Wadaiko Rindo are renowned for their energetic and dynamic drumming performances.

Their performances are spectacular visual displays of stamina, strength and humour, with the vibrations produced on stage energising the whole audience.

Over the last 25 years, Wadaiko Rindo have entertained Australian audiences and represented their unique blend of Australian and Japanese drumming further afield to countries like Fiji, Tonga, Singapore, China, Japan and New Caledonia.

Along with hundreds of local and interstate festival appearances, corporate events and public performances, Wadaiko Rindo have been supporting the Richmond Football Club at every home game over the last seven seasons. They passionately share their love of Japanese drumming and hope that you, too, will be touched by the energy of these traditional instruments.

The Japanese School of Melbourne

Huntingdale Primary School is one of the bilingual schools in Victoria, located in Oakleigh South.

Their mission is to be a lighthouse school for language acquisition by providing a quality Japanese-English bilingual education for Primary school-aged children in Victoria.

In their video, you can enjoy the introduction from School Captains at Huntingdale Primary School, Hanna and Anastasia, followed by the performances of their three music performance groups, Ukulele, Senior Choir, and Taiko (traditional Japanese drum).

Shirataki Sake Brewery is one of the Sake kuras (breweries) in Niigata Prefecture, Japan.

Its founder Minatoya Tosuke embarked on sake production using pristine meltwater in the lowlands of Echigo Yuzawa in 1855. Lying in the foothills of a mountain range linking the Kanto area (Tokyo and its surroundings) with the Sea of Japan, the area flourished with inns offering travellers the treat of natural hot springs and gorgeous 4-season colours.

What was once just brewed at Shirataki Sake Brewery to heal the fatigue of these countless visitors is now a consistently enjoyable, award-winning product appreciated globally.

At the Melbourne Japanese Summer Festival, four JET Programme participants will talk about their wonderful experiences in Japan!

When Jun came to Australia in his early teens from Japan, he brought a large collection of Japanese 70’s, 80’s and City Pop CDs and picked up his first guitar. City Pop is a genre of music that flourished in Japan in the 70’s and 80’s blending elements of funk, soul, jazz, bossa nova, American pop and distilled it in a distinctively Japanese way.

One day, he had a revelation after performing City Pop songs in venues across Australia, that this style of music resonated with the Australian people too. Jun then set up a YouTube channel ‘JPmusic’ 5 years ago to promote this music to a broader Western audience through covers, and his original works.

Jun’s original music brings together grooves infused with melancholic hooks and turns, catapulting the senses into the realm of ‘funky nostalgia’. His bilingual lyrical world encompasses relatable stories and tales of love with a hint of surrealism, motifs drawn from Southwest Victoria, and a dash of philosophical musing.

His original composition written specifically for this year’s Melbourne Japanese Summer Festival brings together a cast of unique musical talents from Southwest Victoria, a collaborative City Pop project from the Victorian rural outpost of Portland.

On stage, his unique live performance style incorporates cross-cultural dialogues exploring the power of intercultural communication – daring to evoke that sense of ‘funky nostalgia’ within all of us. With a plan to release an EP, Jun is ready to kick 2022 off on an auspicious start.

Miyake Taiko is a 200-year-old Japanese drumming style near Tokyo from Miyake island. Australia Miyake Kai was established in Melbourne in 2012 and now has practice groups in Sydney and Cairns.

As you will see, Miyake Taiko is impressively powerful and captivating. Players swap in and out to maintain a continuous rhythm that ebbs and flows with intensity. It stands out from other taiko styles by its repetitive and powerful beat. The booming sound of drums vibrates through the audience’s body. To achieve this, players use their whole bodies to make each sound. 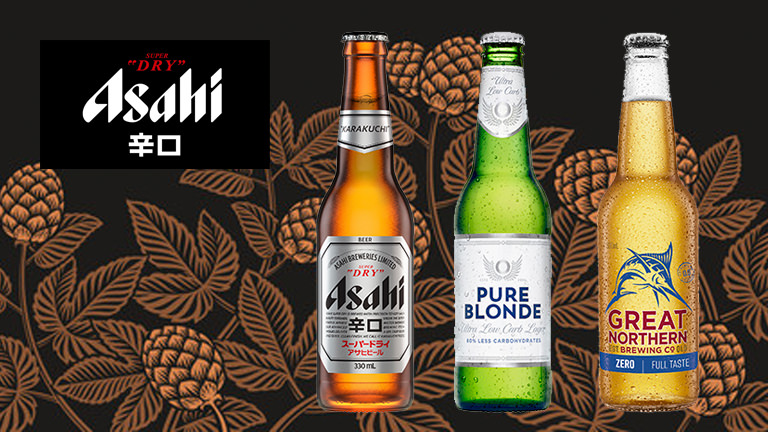 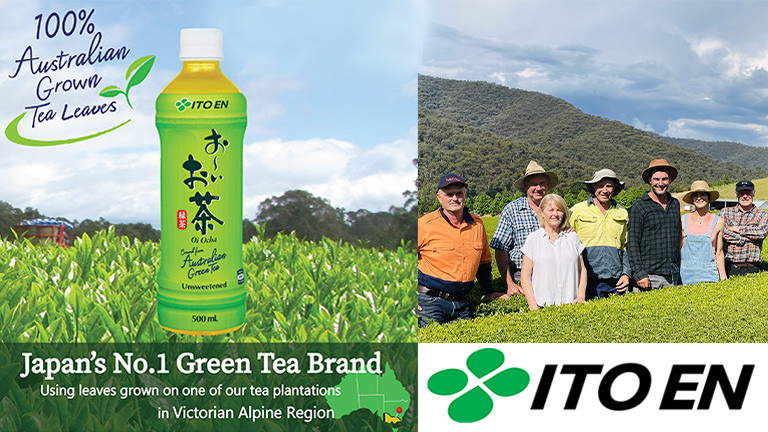